Since 2003 Google Ad Grants helps nonprofits share their causes with the world. Each qualifying nonprofit has access to up to $10,000 per month in search ads shown on Google.com. The aim is to raise awareness, attract donors, and recruit new volunteers using Google search ads. Since 2021 the Shine Social Club Foundation is receiving this generous sponsoring from Google.

TechSoup, founded in 1987 as CompuMentor and later known as TechSoup Global, is a nonprofit international network of non-governmental organizations that provides technical support and technological tools to other nonprofits. Foundation Shine Social Club is a member of TechSoup Netherlands since 2021. 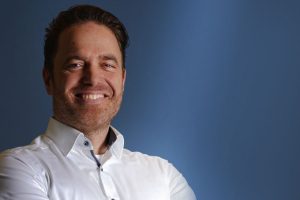 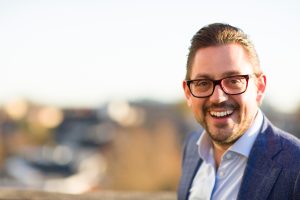 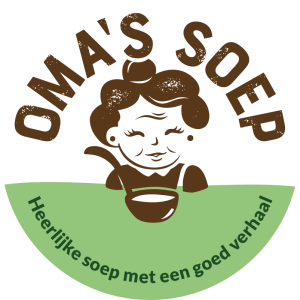 Oma’s Soep means in Dutch: Grandmother’s Soup. They organizes cooking days with young volunteers and lonely elderly people. Their goal is to have fun together and to create structural contact moments. Oma’s Soep effectively combats loneliness by frequently organizing jolly cooking days, during which young and old people make soup (or hotpot) together. The cooking days are organized at multiple locations in the Netherlands. Oma’s Soep’s team en Shine Social Club met during the finals of entrepreneurs program “Boost je Buurt 2021” organized by Amsterdam Impact. Ever shince both social enterprises help eachter with cross marketing. 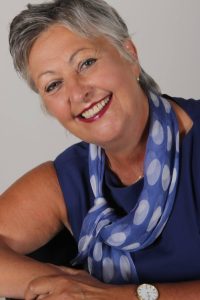 We are very honored we have many wonderful people we can call our friends. Mostly volunteers help our organisation Shine Social Club. Most of them are either too modest or want to protect their privacy and that’s why we don’t list them on this website.